Contact Us
Home
Blog
We are Dutch! Great? But what does that mean for you? 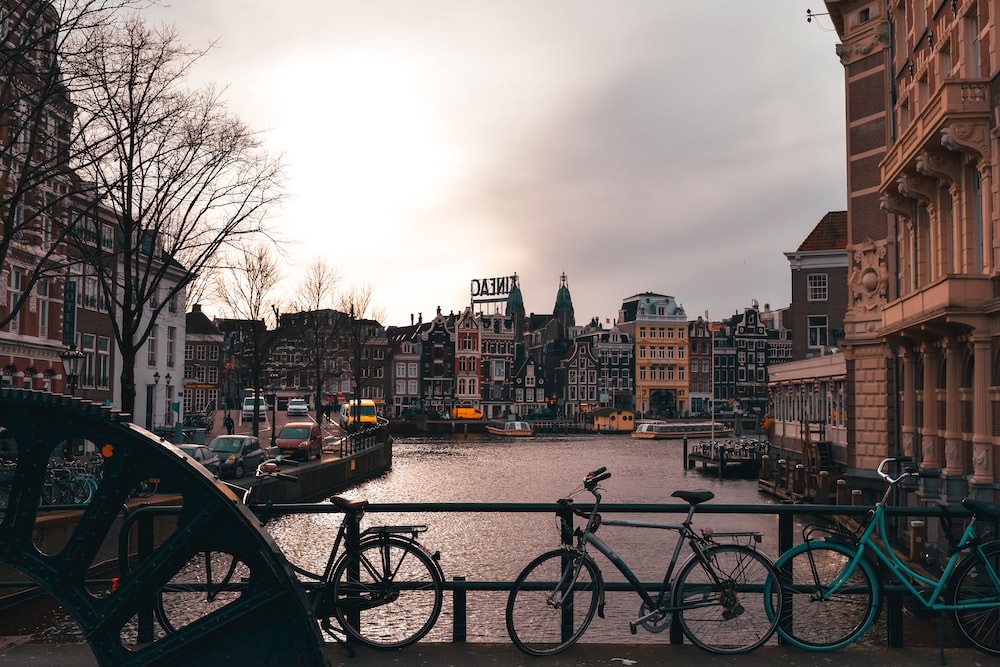 As a person that wasn’t really Dutch but was born in The Netherlands, I have experienced the Dutch culture both from the inside and from the outside. This has allowed me to put things into perspective and analyse it. First of all, the culture of the Netherlands is very diverse, reflecting regional differences as well as the foreign influences built up by centuries of the Dutch people’s mercantile and explorative spirit. The Netherlands and its people have long played an important role as centre of cultural liberalism and tolerance.

From tulips (that actually originate from Turkey), to cheese, from the canals to windmills, you have certainly heard of The Netherlands and probably have an image come to mind when you think of it.

As a multicultural society, our culture however has been developing constantly. Resulting in us being also very accepting of other cultures and their perceptions of punctuality for example. Which, working in an international market is very valuable.

Now, you might wonder why punctuality is so important for us. First of all, this has to do with trust. For Dutch people, in business, gaining trust is one of the first and single most important aspects. So, the first step towards this trust is being on time. This way you show, you are reliable to deliver your presence at the agreed time.

Enough about punctuality though and let me move on to another often-heard cultural trait that Dutchies are also known as being very sober and down to earth. In contrast with exceptions like the glamour and glitter of the monarch’s annual ride in his golden carriage, extravagance is often seen as wasteful and is met with disapproval. This has proven to be a positive trait during tough economic times though. Even the royal family does not excel in extravagance or spending lavishly. And when they do, their expenses are almost always scrutinized by the public and sometimes even mocked at. Like when the king, Willem-Alexander, was enjoying his holiday in Greece on his luxury yacht the Dutch Twitter was all over it, with every single joke they could post.

Another thing we often hear from foreigners about Dutch people is that we are direct. We’re very good at stating things as they are. No beating around the bush in this country. This particular aspect is also found in business very often, where we choose not to sugar-coat things but say them straightforward, just like we mean it. And yes often, this can be taken too far by being too direct but nevertheless, being direct also means that we’re honest. And we are convinced honesty in business is a very, very important element. An element with which trust is gained.

So, this directness can be seen as a bad thing, but also as a good thing. It just depends on the way you look at it and what you prefer; honesty or politeness. Also, being realistic no culture has got merely positive things. In every culture, just like in the Dutch culture there are also negative things. According to a study done by the Rijksuniversiteit Groningen (2019) the most popular negative thing in Dutch culture is they can be big cheapskates in their personal life. Hence, the American saying: going Dutch. For those that don’t know; this saying means that each individual will pay only for themselves. Also, there is no discussion possible in this cultural trait. Foreigners are often quite shocked when a male date doesn’t pay for the date but proposes to split the bill. However, by Dutch women this is often appreciated, as Dutch women are very keen on their independence.

Nevertheless, let’s leave things on a good note. So, all in all, aside from eating raw haring with onions, making delicious cheese in our country and being one of the tallest people in the world, I recognize what being a Dutch company can mean for you as partners in business: we will be fully committed to deliver on what we promise, by being direct and honest, that we are punctual to not waste your time and that we will be transparent and straightforward with our partners in all that we do with them. And that we will try to tone it all down a bit and respect the ways of your country.

Facebook
Twitter
LinkedIn
Email
PrevPrevious postBuilding an Open Infrastructure Unified Telecom Cloud; what it means for you.
Next postOpen infrastructure from millennial point of viewNext