Contact Us
Home
Blog
SDN, NFV and VNF. Powerful acronyms maybe, but let me explain them a bit. 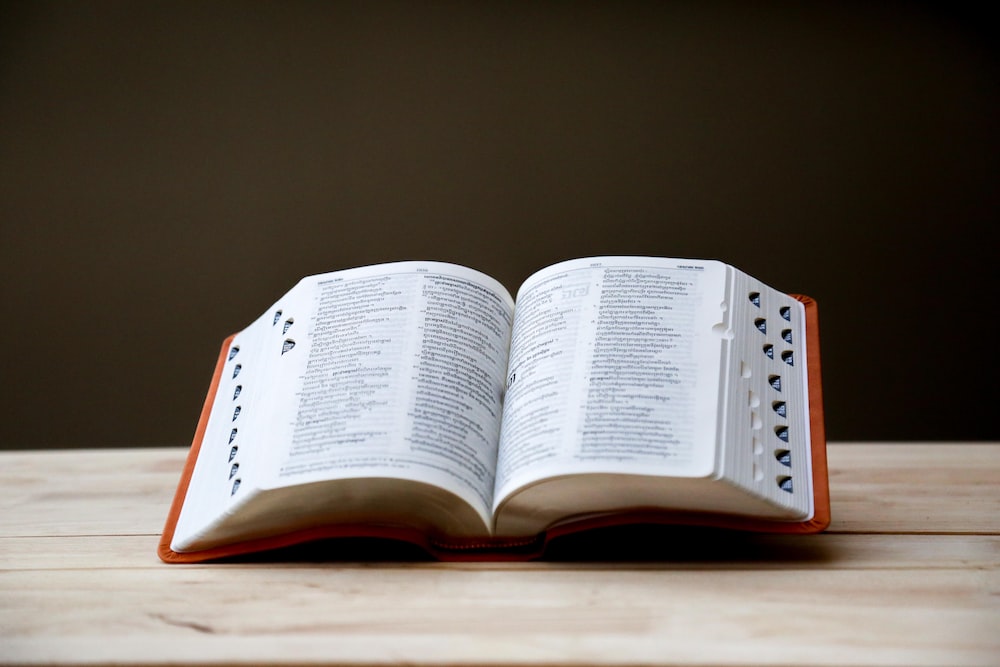 Last week I was explaining some open infrastructure components to a client and therefore also some network concepts like SDN, NFV and VNF functionalities. At some point I realized I was talking too much abbreviations; IPv6, BGP, OKD, RHEL, RHEV, ZFS, MANO, SDN, NFV and VNF. Pfff,  let’s dive into the meaning first before scattering them around. This blog: SDN, NFV and VNF.

Network Function Virtualization (NFV) and Software Defined Networking (SDN) complement each other, but solve different problems in different environments across different domains.
SDN separates the network control plane from the data plane and makes network devices programmable and controllable from a central element. Whereas NFV accelerates service innovation and provisioning because it enables you to use generic technologies such as standard generic hardware and virtualization instead of specialist telco or network hardware solutions. Where SDN requires new interfaces, control modules, and applications, NFV typically involves moving networking applications to virtual machines or containers and run commodity hardware. NFV is highly complementary to SDN, but not dependent on it (or vice-versa), although the two concepts and solutions can be combined and potentially offer greater value together.

So basically SDN decouples the standard network functionality from proprietary hardware. This means that SDN is optimizing the network layers 2 to 3. So what does that mean for you? Simply put, it means you get more simplicity and more control. The decoupling of the switch hardware from the operating system software provides the foundation for a software defined data center just like you are already used to with software virtualization. By having the intelligence abstracted in the software and all the change management occurring in the logical layer, you are able to drive better data center economics with better operational efficiencies.

In short: NFV delivers network functionalities like routers, firewalls, gateways, CDN’s, WAN accelerators to the infrastructure; also on commodity hardware. This means that NFV is optimizing network layers 3 to 7. These techniques complement each other.

So the concept and benefits of NFV are simple enough, but implementing NFV gets more complicated.  That’s because in order to realize the full benefit of NFV, some level of cooperation and interaction between various network solution providers and network operators is needed. This is where cloud functionality with NFV support is most useful.

The individual NFV functions as described above are then referred to as Virtualized Network Functions (VNF’s) which can run on bare metal hardware, as virtual machines or as containers running on top of an OpenStack or other cloud infrastructure. So NFV typically refers to the concept of running software defined virtualized network functions, independent of any specific hardware platform while VNF refers to the implementation of one of those network functions using software that is decoupled from the underlying hardware.

It’s nice to summarize and explain some often used network acronyms again; and off course also useful for me because I am now able to use this blog as a reference after one of my talks.