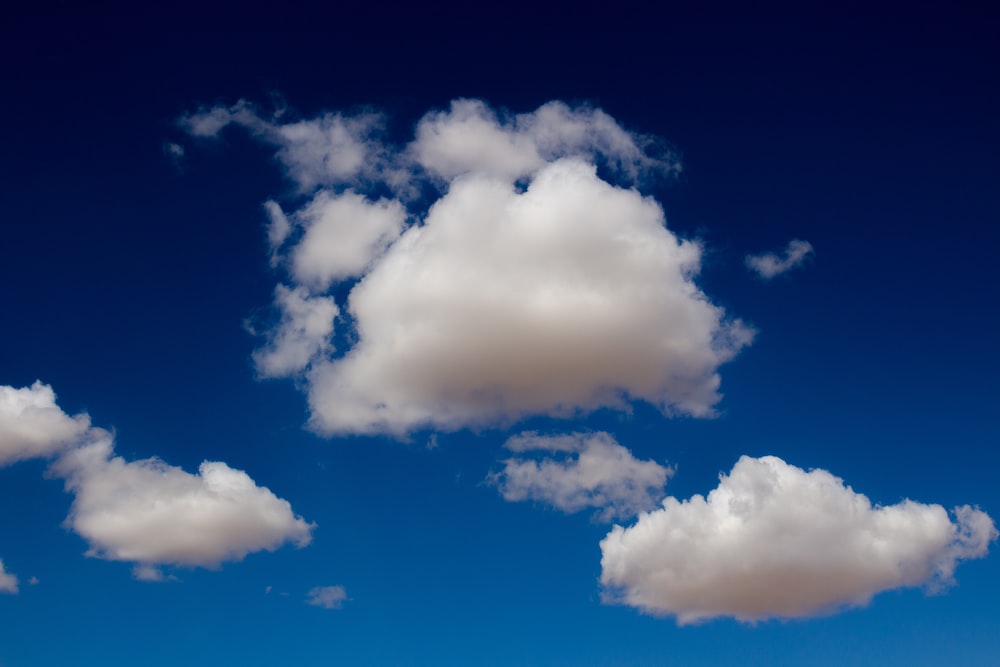 Xena is the 24th version of OpenStack’s supporting hardware support and project integration to strengthen infrastructure for cloud-native applications. This release comes at a time when the OpenStack project is deployed in production more widely than ever. Over 100 new OpenStack clouds have been built in the past months, growing the total number of cores under OpenStack management to more than 25,000,000 cores. Organisations with deployments ranging from hundreds of cores to six million cores have logged significant growth according to the 2021 OpenStack User Survey.

Some key areas of development in the OpenStack Xena release, according to Thierry Carrez, vice president of engineering at the Open Infrastructure Foundation, were enabling hardware features and supporting edge use cases.

Among the new hardware features are improvements in the OpenStack Cinder block storage service. Carrez said that in Xena, new support has been added for a capability known as multi-attach, which enables users to attach the same block storage device to multiple virtual machines. The Ironic service, which provides bare metal compute capabilities, benefits from what Carrez referred to as substantial API response time improvements that help accelerate large deployments.

The Neutron networking service is also getting boost in OpenStack Xena with support for equal-cost multi-path routing (ECMP). ECMP is a networking approach that can improve network resilience by sending data packets to the same destination via multiple paths.

Another area of scalability improvement is found in the Manila shared file system service. The Manila network driver in OpenStack Xena will now support petabyte-scale file systems, Carrez said. Manila also benefits from a new type of replication that lets users access the replicas as read-only servers. The primary write server is still available to update but reading the data can now be accessed on multiple availability zones. The replication feature can now help with disaster recovery and improve overall performance, he said.

So, in summary, the improvements in the Xena release confirm OpenStack’s highly flexible project integration capabilities. A key example is the integration with Cyborg, Neutron, and Nova. In Xena, Nova has integrated a patch suite that supports the creation of Nova servers with Neutron ports supported by Cyborg Managed PCI Devices (SmartNICs). This new feature provides the same user experience when offloading network-related workloads to a PCI device. The operation experiences a simplification of the configuration through the use of an external management service (Cyborg). In addition, Nova’s libvirt driver now supports all PCI devices that use the VFIO-mdev virtualization framework: not just virtual GPUs, but also network adapters or compute accelerators.

After 24 releases, we continue to see a growing, vibrant, international community making new contributions to OpenStack,” said Kendall Nelson, upstream developer advocate for OpenStack at the OpenInfra Foundation. “The OpenStack community is still very active, with an average of more than 130 changes to the platform every day. OpenStack Xena demonstrates how community collaboration is driving innovation to support new use cases.

So, there it is, some key changes in OpenStack Xena. If you would like to know more about the Fairbanks upgrade services or experiences on upgrading OpenStack cloud platforms, let us know.