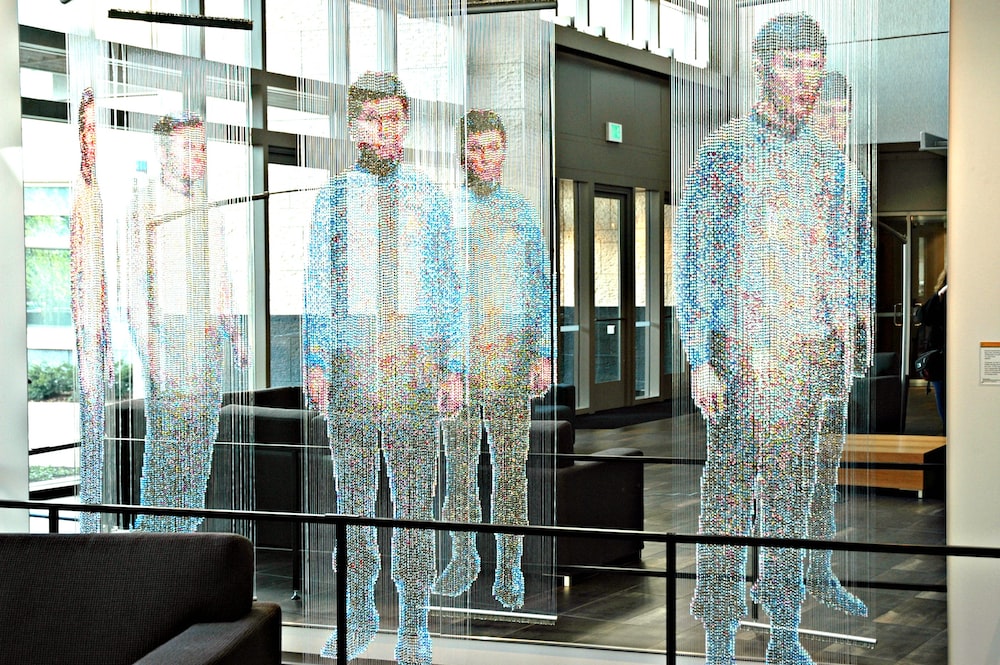 Artificial intelligence was once science fiction in movies but has become a reality fast. Partly due the power open infrastructure developments.

It’s strange how technology around us developed so quickly and still keeps on developing. Where it took us until 1882 to create the first electrical light, it only took us from there to 1974 to create internet. From there on the technological advances exploded with things like Nintendo’s, smartphones, drones, et cetera.

Did you know that DARPA even made a real-life terminator robot? It’s called Atlas. However, Atlas has been created as a potential disaster relief robot, being able to go into areas such as cleaning up and looking for survivors after a Fukushima-like disaster. Though it would be quite easy to adapt such a robot by changing its code, possibly adding some additional functionality, and have the machine attack humans instead of assisting them (McKiernan, 2015).

So why are robots and cloud connected? This is because machines such as Honda’s Asimo or robots that Boston Technology created are often enabled by applying artificial intelligence in them and Artificial intelligence is in turn enabled by the use of large scale compute power, often powered by open-source cloud infrastructures. It’s important to realize how far we have come and also how far we have come because of the use of open infrastructure, as it has allowed us to be creative and innovative.

For instance, artificial intelligence and cloud computing have merged to improve the lives of millions. Digital assistants like Siri, Google Home, and Amazon’s Alexa blend AI and cloud computing into our everyday lives. With a quick verbal cue, AI helps users to make the right purchase,  adjust a smart home thermostat, or stream a song from the cloud over a connected smart speaker. A seamless flow of AI and cloud-based resources make those requests a reality. In similar ways artificial intelligence capabilities are now layering with cloud computing to help companies manage their data, look for patterns and insights in information, deliver customer experiences, and optimize workflows (Alton, 2019).

Furthermore, artificial intelligence is being embedded into software defined and virtualized IT infrastructure to help streamline orchestration of workloads and automate repetitive or complex tasks. Some have gone as far as predicting that as AI becomes more sophisticated, private and public cloud instances will rely on these AI tools to monitor, manage, and even self-heal when an issue occurs (Alton, 2019).

AI can thus be used to monitor core workflows. Business’ IT teams can, therefore, focus more on the strategic activities of a higher value while AI increases the efficiency of the cloud by managing routine processes. It’s been predicted that instances of public and private cloud will soon rely on AI to not only monitor and manage but also self-heal issues.

So we are now surrounded with technology that once was science fiction from movies such as the Terminator, Start Trek or Back To The Future. With smart robots, hoverboards (although not floating yet), holograms, drones, mobile payments, biometric devices and video phones it seems like there is no limit to where the imagination of human minds can take us. Especially when powered by open-source cloud infrastructures and artificial intelligence.

Where do you stand in all this? What certain developments out of movies would you like to have in real life?