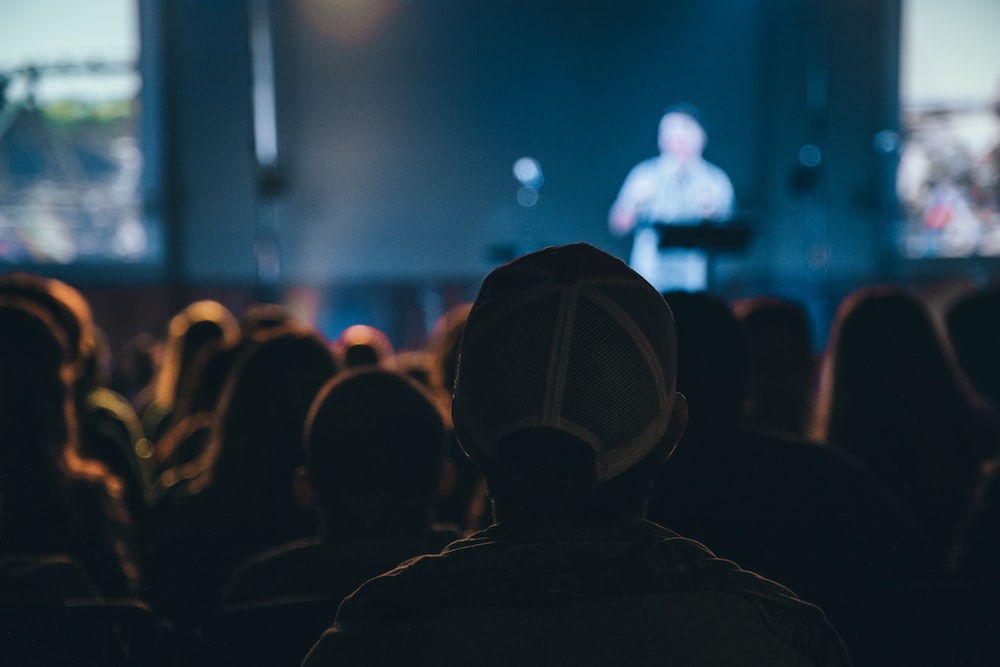 The OpenInfra Summit is a global event for open source IT infrastructure professionals to collaborate on software development, share best practices about designing and running infrastructure in production, and make partnership and purchase decisions. This year (June the 7th, 8th and 9th) it is held in Berlin and brings together more than 2000 influential IT decision makers, infrastructure architects and open source developers from around the world. Professionals from many industries, including financial services, government, manufacturing, telecom, and IT rely on open infrastructure to run their business.

Fairbanks and 42on will both be there as well! We cannot wait to talk with you again and to learn more about all the interesting open-source awesomeness that you have been working on for the last couple of years. Because of this, and because it has been a while since we have been at a live event, we decided to have a stand at the marketplace.

At one of the latest OpenInfra Summits a couple of years ago, we had a Dutch theme going on, supporting the Dutch Formula 1 driver Max Verstappen and handing out Dutch syrup waffles known as ‘stroopwafels’. Pretty much fun as people from all over the world came to our stand asking if we are the Dutch people handing out ‘stroopwafels’ at the event. Then afterwards getting to know them and have a talk about the open-source projects they were working on; we met a ton of new people and learned a lot from the talks we had.

According to Wikipedia: A stroopwafel (literally ‘syrup waffle’) is a thin, round waffle cookie made from two layers of sweet baked dough held together by caramel filling. First made in the city of Gouda, in the province South Holland, stroopwafels are a well-known Dutch treat popular throughout the Netherlands.

This year we will not be handing out stroopwafels, so don’t get your sweet tooth hopes up too soon. But from our prior experiences there will be more then enough snacks to keep you going these days.

At the prior event, we also organized two demos. One demo showing a fully-automated solution that provided enterprise-grade consistent replication between any platform, automated instant P2V / V2V transformation and orchestrated launch of business applications. And a second one about how to quickly support developers in a new way of working, providing organizations with tools to unleash the powers of the private cloud for a fast deployment for an CI/CD or DevOps chain.

So, we are busy with planning and organizing being at the event and we are looking forward seeing you there! In time, I will update you on the stand number and more details about it all.

Are you visiting the OpenInfra Summit as well?! Let us know, it would be fun to meet there!