Contact Us
Home
Blog
Charmed OpenStack for the telecom sector 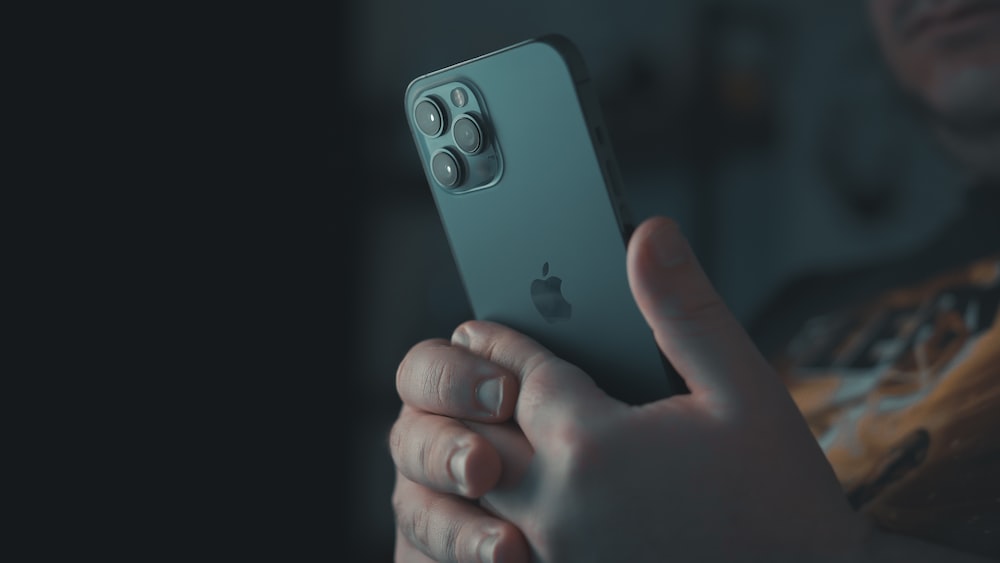 The last couple of years we have seen telecom providers adopt Charmed OpenStack more and more. With that shift in mind, I thought it would be nice to write a blog about it.

But what is it exactly? According to OpenStack, Charmed OpenStack is an enterprise grade OpenStack distribution that leverages MAAS, Juju, and the OpenStack Charms to simplify the deployment and management of an OpenStack cloud. These charms have stable releases with ongoing maintenance and testing. They meet the requirements of payload project health, payload packaging, upgradability, charm test gates, and the general release guidelines of the OpenStack Charms project. Through Charmed OpenStack, the aim is to provide an OpenStack distribution that’s easier deployable, maintainable and upgradable even more economically.

Charms are developed by both Canonical as by the OpenStack community. In this blog I will discuss some benefits of the Charmed OpenStack from Ubuntu. Here is a list of benefits according to Canonical.

First thing on the list is networking speed. Charmed OpenStack answers all of the requirements coming from the telecom sector, and one of them is fast networking.

Firstly, I should note that 100 Gbps networking with OVS hardware offloading is now becoming our reference architecture for NFVi implementation. But Charmed OpenStack also provides all of the other performance extensions that are important for telecom enterprises, such as SR-IOV, DPDK, CPU pinning, NUMA, and also numerous passthrough technologies like PCI passthrough and GPU passthrough.

Another point to address is the importance of security and performance for telco’s. Charmed OpenStack provides up to 10 years of security updates under the Extended Security Maintenance program available for Canonical customers under the Ubuntu Advantage for Infrastructure subscription. Data encryption on the fly through TLS everywhere, and at rest, through building safe mechanisms.

Additionally, it offers extensive hardening for both the underlying Ubuntu operating system and OpenStack services; containerized control plane, with each individual OpenStack control service running in a separate LXE container and featuring full isolation and high security through AppArmor profiles. And finally, a Kernel Livepatch service which makes it possible to update the kernel of the underlying Ubuntu operating system without the need to reboot the hypervisors or the nodes where the OpenStack control services are running, if not using a hyperconverged architecture.

Charmed OpenStack is compliant with numerous standards, such as CIS or DISA, FIPS for crypto modules and other certification bodies.

Canonical provides a variety of SDN options for telecom clients. We promote open source technologies as default ones, which are used in our implementation. So OVS and Open Visual Network as a kind of extension to OVS, providing a fully functional open source SDN platform on the top of OVS. But we also support leading SDNs coming from some larger players in the networking market for example Cisco and Juniper. And we cooperate with other vendors as well, to make sure that we provide the best possible services for both SDN and storage.

4. Stability of the underlying platform

Charmed OpenStack comes with a predictable release cadence and upgrade path. It is released every six months, very shortly after the upstream OpenStack release. Every two years Canonical issues an LTS version of OpenStack, long term supported, that comes along with the LTS version of Ubuntu. And for each of those LTS releases, we provide five years of security updates and an additional five years of security patches. So telcos can choose whether they want to upgrade on a regular basis, or whether they want to stay with their LTS if they’re not really considering an upgrade.

Now that you know what it is and what the benefits are we are curious about what your thoughts are about Charmed OpenStack. Also, if you have any more questions about it feel free to contact me.